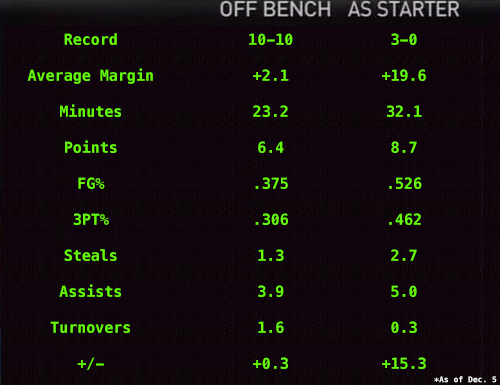 Someday soon, that fiery mentality may prove instrumental in bringing home Banner 18.
Posted by Jon Jacobson at 7:19 AM