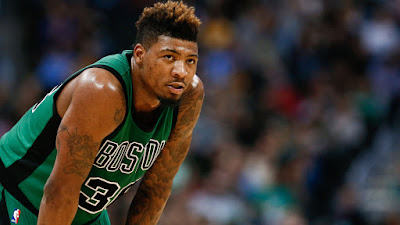 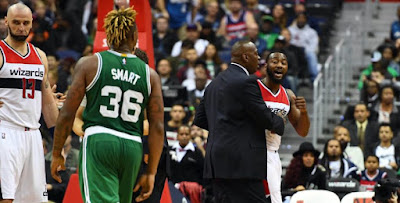 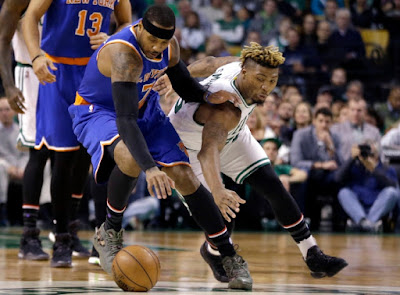 Smart is constantly improving and has eagerly embraced his expanding role as an indispensable leader and a difference-maker for the young Celtics.
Posted by Jon Jacobson at 3:55 PM 10 comments: