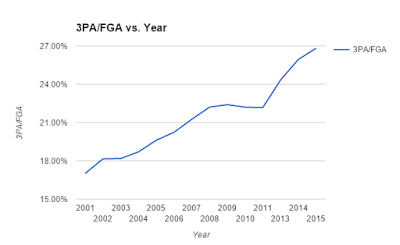 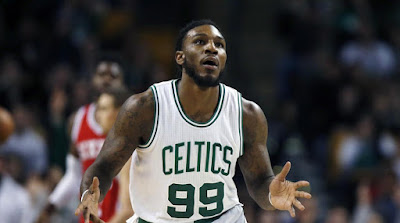 Watch for him to set the defensive tone early on Friday night, by putting the clamps on Rudy Gay, leaving DeMarcus Cousins to fend for himself when the hapless Sacramento Kings come to Boston.
Posted by Jon Jacobson at 4:54 PM 14 comments: